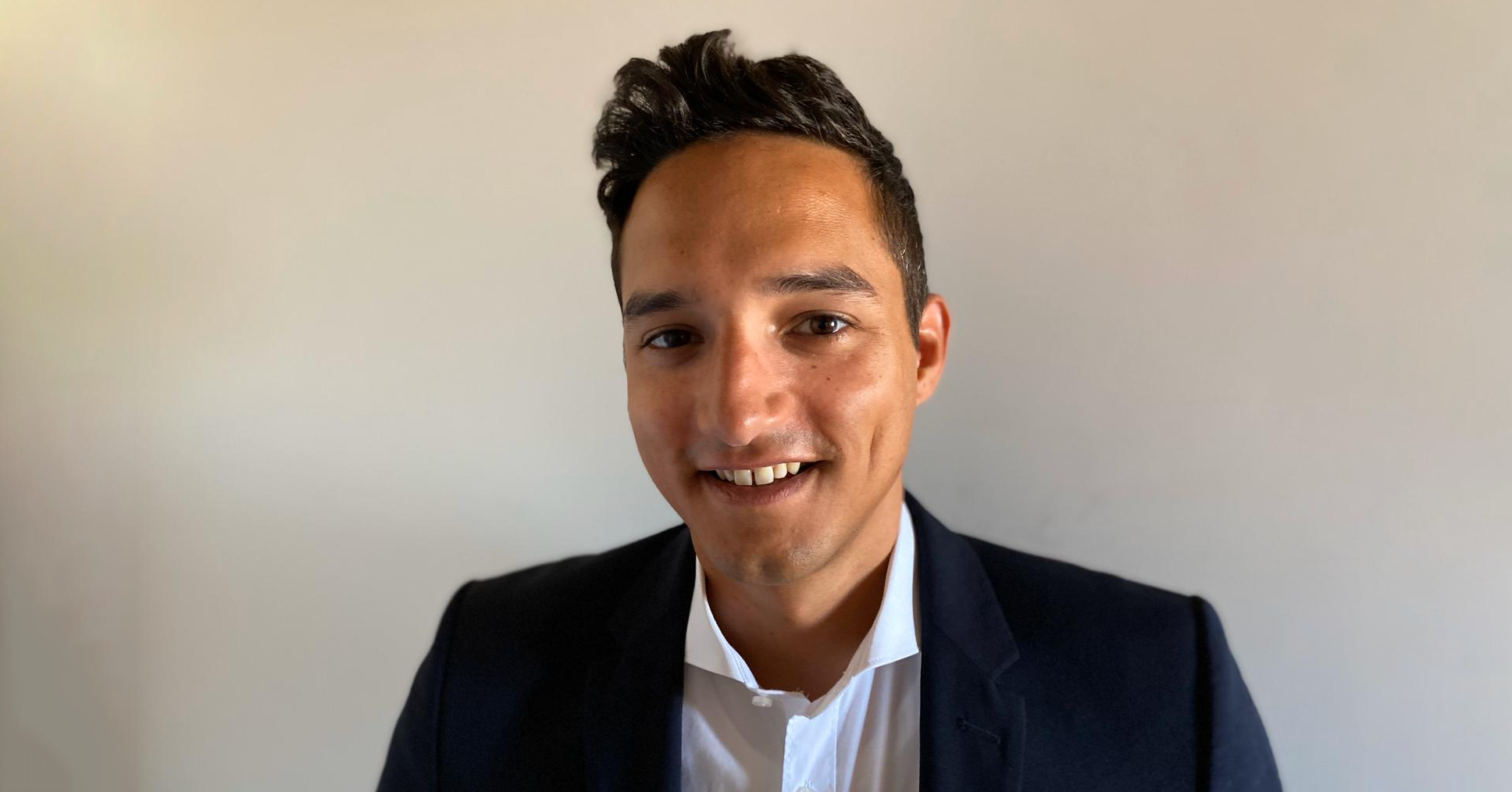 After completing his secondary studies, Arne wanted to find a study with sufficient social relevance, so he chose the Bachelor in Social and Economic Sciences at the UAntwerp. “That turned out to be a good choice for me. The programme focuses on interdisciplinary societal challenges and gives students the choice to focus on their specific area of interest.” Arne then earned an additional Advanced Master’s degree in Space Studies at KUL, in collaboration with UGent.

Even as a child, I was very interested in space. The combination of these two programmes really set the future course of my professional career”.

“I absolutely wanted to work in the aerospace sector, so I had to work my way in. I started as an intern in a small think tank on space policy (ESPI) in Vienna. A few years later, I managed to land a job in ESA . Currently, I work within the field of earth observation. We observe our planet, the way it changes and the impact humans have on it.

ESA as an organisation has a strong STEM focus, it mainly employs engineers and scientists. My background in socio-economic sciences enables me to bring a different perspective to my working environment. Moreover, the multilingualism that characterises us Belgians is a bonus in my international working environment.”

“Italy was the first country in Europe to declare a lockdown. I was lucky to be with my partner in Vienna when the borders closed, so we spent that time together. Several colleagues did confirm that the situation in Italy was in fact very serious. I experienced that myself upon my return: the Italians follow the safety measures carefully and mouth masks are compulsory everywhere. Now that the number of infections has fallen, people are doing everything they can to prevent a second wave. Besides that, the pandemic also affected the way we work at ESA.

Immediately after the lockdown, we started looking at the consequences Covid-19 had on earth and how this information could support the policy makers. The Copernicus programme was essential in providing data.”

“Copernicus’ mission is to visualize and monitor our global living environment, so basically the entire planet. ESA is responsible for Copernicus’ space component: the various Sentinel satellites in orbit around earth. The first constellation of satellites is now almost fully deployed and allow us to observe many events from space.

Unlike what you might see in Hollywood movies, we don’t identify certain people or license plates. That’s not our goal and besides, the resolution isn’t high enough for that anyway.

Instead, Copernicus observes processes on a larger scale. This can involve local events (e.g. floods, forest fires, landslides, earthquakes,…) as well as patterns that take place over a longer period of time (e.g. desertification, temperature changes, air pollution, rising sea levels, (illegal) deforestation of tropical rainforests,…). This data can be viewed online for free. To put it in economic terms: Copernicus is a public good.”

Covid-19 as seen from space

“In this sense, Copernicus has already proven to be of enormous scientific and socio-economic importance. And now, thanks to the Sentinel satellites we are able to make several observations with regards to the corona crisis:

Explanation: Nitrogen dioxide (NO2) concentrations in the atmosphere are a good indicator of air pollution, observed by the European Copernicus Sentinel-5P satellite. The top section shows the “normal” concentrations before the lockdown (March – April 2019). The lower part shows lower pollution values during the lockdown (March 13 – April 13, 2020).

In the coming months, we plan to look at the restart of the economy and public life and the impact of that on our living environment. In the long term, the Copernicus programme will further expand with new Sentinel missions. It will provide Europe with the necessary tools to better understand and predict the causes and consequences of climate change. The expansion will also support the implementation of the Paris Climate Agreement and the European Green Deal.

If you want to find out more, have a look at the ESA website: www.esa.int or follow their activities on social media. Interested in the Social and Economic Sciences programme? Visit the university website: www.uantwerpen.be