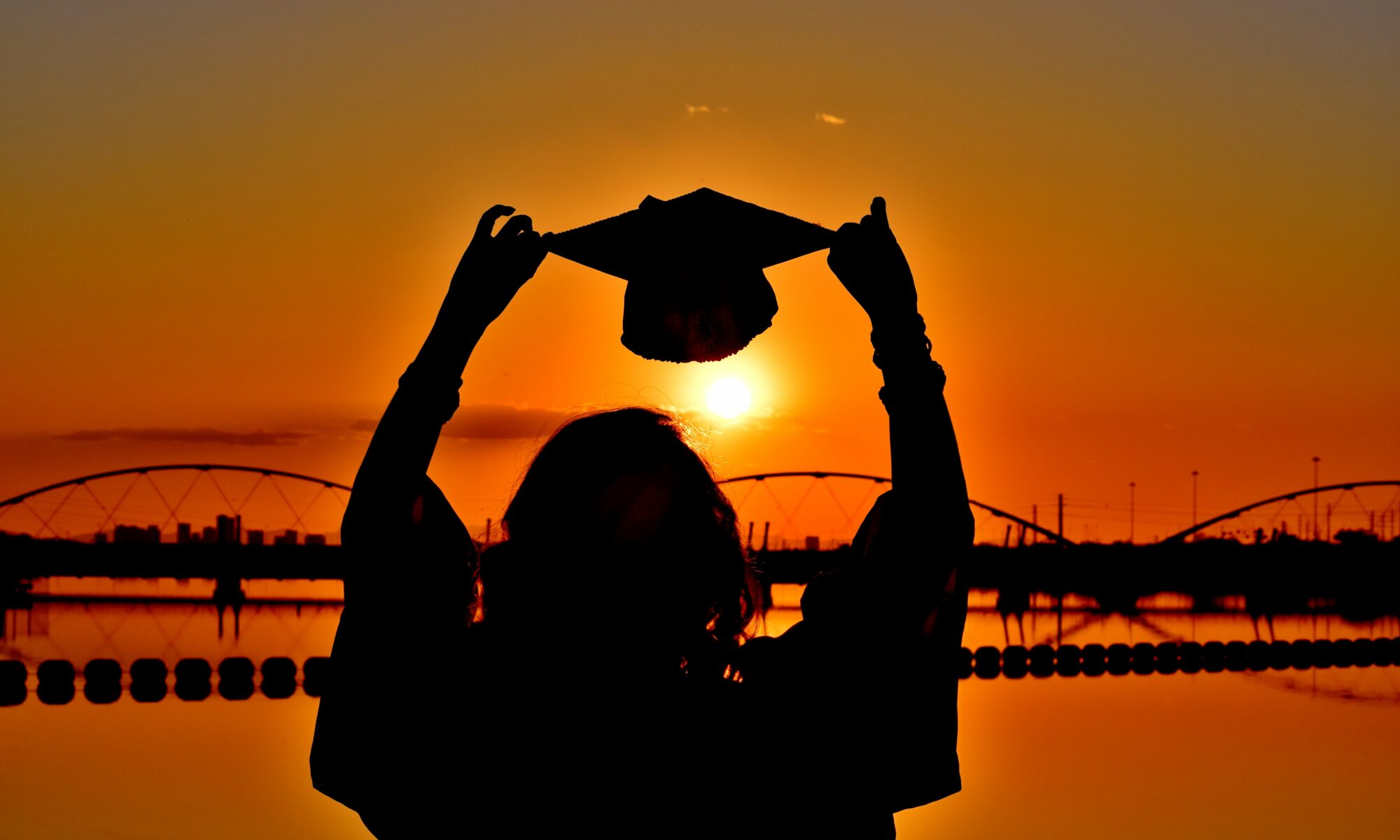 Discrimination on the Belgian labour market was not something we directly asked about.1 We rather asked descriptive questions such as “How long did it take you to find a job?” or “How did you find your job?”. Still, the word discrimination came up in six interviews, five of which with women. Some interviewees were hesitant to use the word discrimination, but did refer to them being denied work opportunities because of their migrant identity. One interviewee, who has a degree as engineer, told us how he is often asked to do very simple tasks while Europeans are given the more technically complex tasks. “I don’t think it’s discrimination”, he said, “but it’s definitely an under-valuation of people who come from the third world.”

A similar story was heard from a young Thai woman who left her country in search of a better life and to escape abusive family circumstances. Well-educated, young, single, and middle-class, she arrived in Belgium as a master student in creativity and marketing. After graduation, she undertook a series of unpaid and some paid internships. Her fluency in French proved to be an advantage. She also started learning Dutch. While she did not directly experience discrimination, she felt that her Asian name and the work visa process hampered her chances of getting the job since the companies do not want to work on her visa. She is currently unemployed and had difficulty finding a job since the pandemic began. One high-skilled Egyptian man told us: “I am sure I  have a bright future. I have a lot of projects in my mind. I can work online with different organizations. I have multidimensional professional skills, but I can’t do this now because I do not have bank account. All my skills are in prison because I am illegal.”

Indeed, interviewees attributed many of their difficulties to the problem of not having documents or work permits. For several interviewees, a big constraint is that their foreign degrees are not recognized in Belgium. This was experienced by several highly educated migrants we interviewed. A Moroccan and a Tunisian respondent had extensive experience in innovation management and communication. They came to Belgium because they were offered a job contract, which was never made concrete. They feel they are now doing “ridiculous tasks”, tasks that do not require a lot of intellectual effort, tasks that “Europeans cannot do”. Governments could play an important role here, to smoothen the procedure of recognizing foreign diplomas.

Yet a couple of interviewees also told us about outright forms of discrimination on the basis of their identity. One highly educated Kenyan respondent experimented with her surname on LinkedIn, alternately taking on her own, Kenyan surname or the one of her Belgian husband. It became clear to her that her migrant identity repelled a lot of employers. When she took on her Belgian surname a lot of headhunters approached her, while she was not approached by anyone when she took on her Kenyan surname. Even when having earned a master degree in Belgium, a foreign name and appearance hamper the chances on the labour market.

Intersectionality adds another layer to this problem. One of our interviewees was a highly skilled Kenyan woman with a physical condition. In her search for a job she was not just limited by her foreign name, but also by her appearance: “The thing is, even during an interview when they know who I am, they know my name, because of course my last name is weird. It’s not Belgian. But the moment they see me physically, most people, you always see the reaction first. Shocked. […]. Most of the times I get such questions of the interview like, yeah, ‘how can you do this?’ ‘Can you do that already?’, it’s like they see you as a liability going to work for them yet. There’s nothing wrong with me. Just my height.”

Another woman, originally from Central Africa, has a physical disability caused by the violence she suffered in her home country. She arrived in Belgium with the hope of a new future for her and her children. After she arrived in Belgium she was forced into prostitution, but thanks to the help of the church, she managed to escape and start the asylum process in Belgium. While she is waiting for the final response of the asylum process, she works in the fruit sector but due to her condition she only obtains daily contracts that are very often ended because she is not fast enough to complete the tasks required for the job. She is a very brave and industrious woman who is grateful for the opportunities received in Belgium. She does not consider herself exploited, although she is very vulnerable to discrimination, exploitation in the workplace, and poverty.

Many of our interviewees showed extraordinary resilience in view of this structural discrimination. The one thing that holds them back, they said, were the documents. As one interviewee put it: “I don’t have the confidence or the motivation to go after my dream without my papers”. Having documents is the key to many other causes of inherent vulnerabilities such as cultural and language barriers. Undocumented migrants cannot build a normal social life because they live in constant fear of getting deported. This social life is limited further by the fact that they work long hours with no days off.

Essentially, years go by for them living in survival mode, having no chance to develop or upgrade their skills and confidence. Yet this should not be the end of the story. To come back to the words of the Egyptian interviewee: “One day they will hear our voice even after we die. But let me assure [you of] one thing. My future is very bright”.