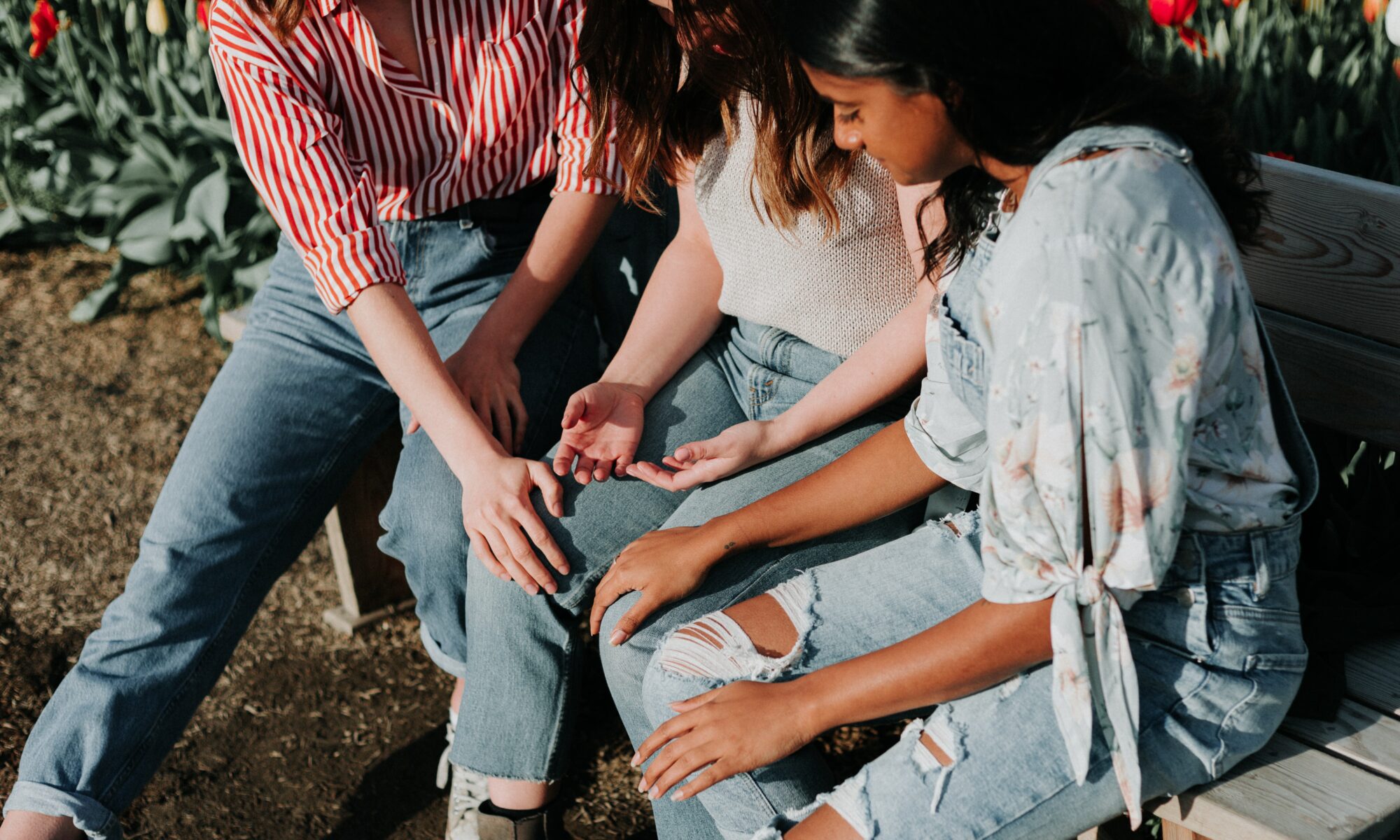 When asking people about the reasons to migrate, most answered they were searching for a better life.1 The specific migration trajectories were quite different: some came here to study or were invited by an employer; others were encouraged by family members or friends; others married a Belgian man; still others were misled by human traffickers. Many of them were not doing very badly in their home countries; yet they were searching for more stability, more freedom, or a better future for their children. Sending money back home to their family is something to be proud of, the reason why people endure very harsh living and working conditions in an unfamiliar environment.

One Filipina woman explained that she dreamt of a better future for her children. The first three years she sent money back home, her husband wasted it. She explained that migration is “teamwork” at the household level. When the wife sends money from abroad, the husband should be responsible and manage the money for the good of the children. But “if you do not fulfill your responsibilities, your family will be ruined. My hope of improving our life turned into a tragedy. Our lives fell apart because one of us did not do the right thing”. When her husband left her for another woman, the children stayed by themselves.

For a while it was really hard since she didn’t find trustworthy people who could manage the money and look after the children, but now the children are old enough to manage themselves. Now she explains she talks to them every day and “teaches them on the internet”. “Day and night, I watch over them, I guide them. I never fail even one single day to guide them. Because I am not with them so that is all I can do”, she said. “So, my decision is, I will endure to be away from them. But when it comes to financial matters, I can help. I can provide for their needs”. Amidst all the difficulties she experienced, her children are now living comfortably. They are getting an education, saving for a house, and planning to buy a car for their newly opened small business.

The World Bank report Moving for Prosperity provided some data to support this. It reported for instance that migrants’ incomes rose three to six times after migrating. In countries like the Philippines, which is among the top ten countries with the largest diaspora population (an estimated 6.1 million), migrant families are found to have better living standards and experience more socio-economic mobility (World Migration Report, 2020).

Remittances have been among the main drivers of economic growth in the Philippines, accounting for nearly 10% of the country’s GDP. Despite the challenges brought by the pandemic, overseas Filipinos have continued to send money to their families back in the Philippines. In fact, remittances only contracted by 0.8 percent, far from the worst-case scenario officials were predicting (Bangko Sentral ng Pilipinas, 2021).

Some of our interviewees also experienced social mobility in Belgium. One Palestinian man who worked without legal contracts and for extremely low wages for the first three years after his arrival in Belgium is now working in a stable, permanent job. But the path to get there was not easy, as he explained: “I heard in the beginning that if you learn Dutch, we can find a quick work. So I took two courses. I remember in the morning, I was working in IKEA, from 5 till 10AM. Then I go back home. And then I go to school to learn Dutch. And after that I go to the university. And then I work at night in a carwash. I had to manage this”.

It is important to acknowledge the role of migrant networks and social connections in improving the situations for migrant workers. Migrant networks can be a source of moral and economic support. One of our interviewees mentioned they helped pay his rent during the first months after his arrival in Belgium. They also provided social contacts that gave him stability and comfort in the most difficult moments. Church and civil society organizations also play a crucial role in improving the working conditions and the integration of migrants. For instance, one of our interviewees was able to escape from forced prostitution thanks to the help of the church. And thanks to a civil society organization, she is now fighting to overcome her traumas and start a new life away from her past.