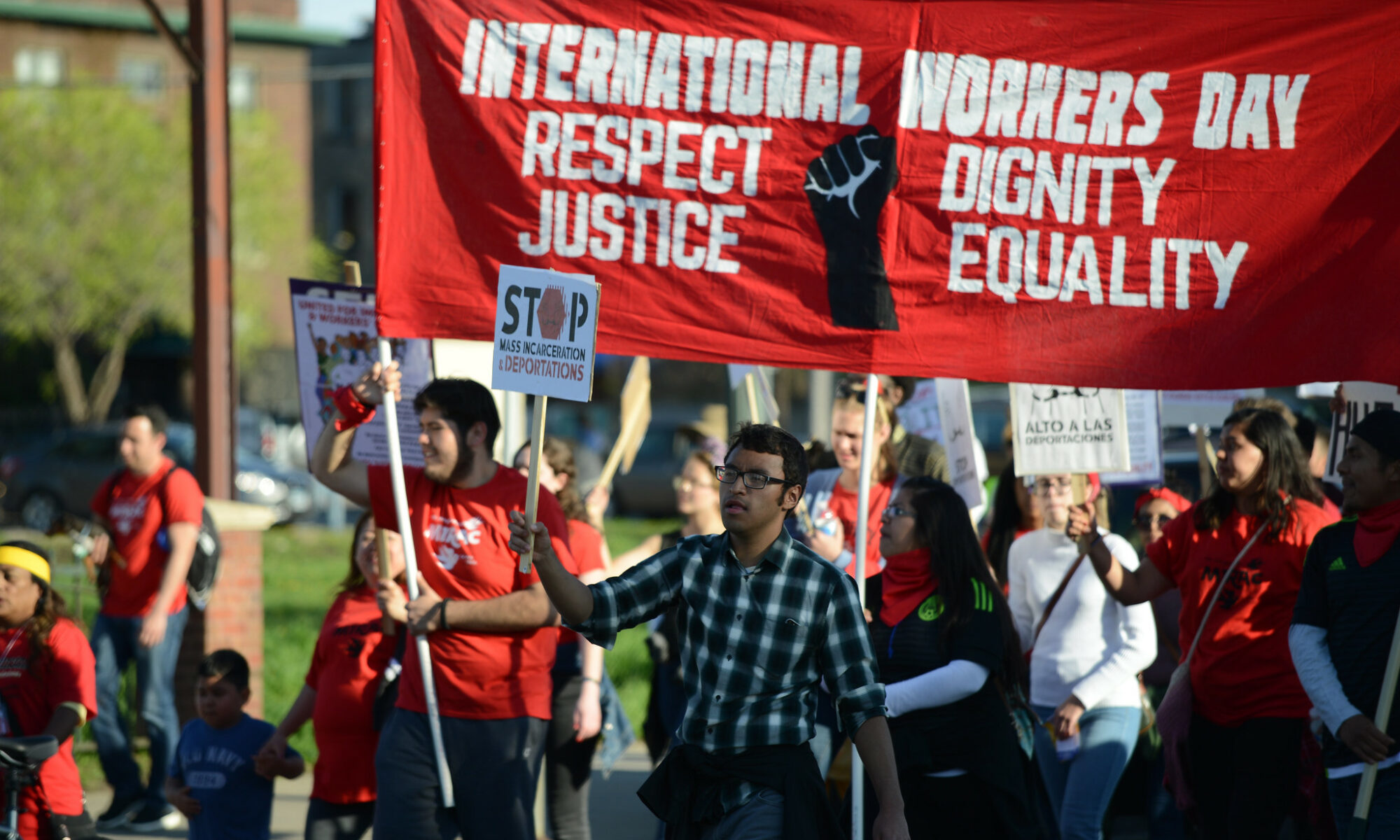 Horrible stories of labour exploitation are hidden from sight in Belgium.1 Take the story of Maria, a Filipina woman who has been working as an undocumented worker in Belgium. From a middle-class background and with a degree in business management, she decided to stay in Belgium after coming to attend her mother’s funeral. Her mother had migrated to Belgium two decades ago. Maria’s work life for the past ten years has been hard and stressful. She experienced it all: long working hours, low wages, delays in wages, wage theft and deductions, no or limited work breaks, no holidays, out-of-scope work without additional payment, and sexual harassment. She encountered not receiving a paycheck for two months and not being paid for overtime work when dinner parties were held until the early hours. She would be reprimanded for being two minutes late because she was still finishing the previous task. She was deeply saddened when the pet dogs received better treatment than herself. She felt that being a woman and non-white, she was seen as a lesser person by her employers, as someone who is ‘justifiably exploitable’.

Yet Maria had no option but to follow orders due to fear of losing her job and her home. Her fluency in French has helped her move to caregiving from backbreaking cleaning jobs. As a caregiver, she raised her savings by living with her employer. However, this made her vulnerable at the same time, as she could fall jobless and homeless at the same time. She is still praying to meet a good employer because most of her experiences with them were traumatic. At the same time she hopes Belgium will grant her amnesty after the pandemic so she can reunite with her children either in Belgium or in the Philippines.

Another worker experienced wage theft twice. For one employer, he worked for two months and received only 300 euro. For another one, he worked for six months, but never received any payment. A migrant from Burkina Faso even told us he worked for three years as a horse feeder in a Belgian household without being paid: “I worked for this household for several years without payment and in worse working conditions, seven days per week including public holidays, because I thought they would end up paying me despite the delay and they reassured me that my payments could be declared if I wanted.” He did not report this, since he feared it would lower his chances of getting his papers.

Not having a formal contract renders these migrant workers extremely vulnerable. Employers threaten to find someone else to do the job when workers do not accept the pay or the working conditions. As one Peruvian domestic worker testified: “[My boss] wanted [me] to work more hours but pays less salary. [She told me], ‘okay, if you don’t want this job, I will look for another person. I already have another person.”

She used to have only one day of rest every two weeks while earning 700 euro per month. These jobs can also be very irregular, thus putting people in a lot of stress every day. One Ukrainian domestic worker said: “[Work] can be every day. But sometimes it can be four days or five days, with one family or even two families”.

All workers have rights

One might blame employers in such cases for paying too little, giving too little time off, and expect workers to work too many hours a day. But this is only part of the story. Rather than focusing on why particular employers treat migrant workers in such a horrible way, we may wonder why such exploitation is so pervasive, why it persists, and why workers ‘accept’ it. From the stories we heard, very few migrant workers envisage going back to their home countries. The salary they earn in Belgium, even when below the minimum wage, still allows them to support their families back home.

Organizations such as Fairwork Belgium inform migrant workers about their rights and help them claim their rights in case they have an accident, face wage theft, or are abused. Because even when workers are doing clandestine (working in Belgium without having the permission to do so) or informal work (work that is not declared by the employer), they do have rights. These include the right to gain a minimum wage, the right to get a compensation in case of a work accident, to be paid for overtime, and so on.

In Fairwork’s experience, the main problem is that most undocumented migrant workers are unaware of these rights and don’t know where to go in case of a violation. Moreover, while undocumented workers themselves cannot be punished in case they are doing clandestine work (their employer can), they do run the risk of being deported. Since this is in general one of their greatest fears, undocumented migrant workers often remain silent even when their rights are violated.