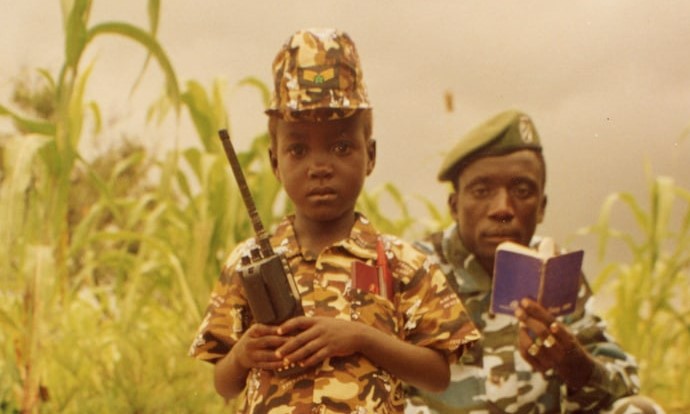 The French news magazine Jeune Afrique noted on Nov. 20 that despite decades of international attempts to capture warlord Joseph Kony, he remains free. Kony’s movement, the Lord’s Resistance Army (LRA), began in the mid-1980s with the goal of protecting Northern Ugandans from the newly installed regime of President Yoweri Museveni. But the insurgency turned against civilians, becoming notorious for mutilations and large-scale abductions. By 2006, the LRA had abducted up to 38,000 children and 37,000 adults, researchers estimated. Those abducted were forced to become fighters or fighters’ “wives” — a euphemism for sex slaves — and household servants. Today, the movement has only about 100 to 150 fighters left, but they are still abducting and causing insecurity in the borderlands between Central African Republic, the Democratic Republic of Congo and South Sudan.

Although the LRA has received much global attention — think of the Kony 2012 video of the American organization Invisible Children that went viral on YouTube — few images of the rebel movement are available. Apart from a few widely used pictures of Kony taken during peace negotiations, we know little about what life within the rebel movement looks like. My recently published book, “Rebel Lives: Photographs From Inside the Lord’s Resistance Army,” aims to change this with photos taken by LRA commanders in the early 2000s. I collected hundreds of photos over many years in Northern Uganda, making copies from those held by former rebels, peace activists and journalists. Over two years, I also located the former rebels in the photographs, both to ask their permission to use the photographs and to understand the photographs’ meanings and uses.

Read the full article on The Monkey Cage (Washington Post).